Woman’s Fiance Charged With Murder When Remains Are Found More Than Year After She Is Reported Missing – Good Cop, Bad Criminal: Crime, Justice and Books 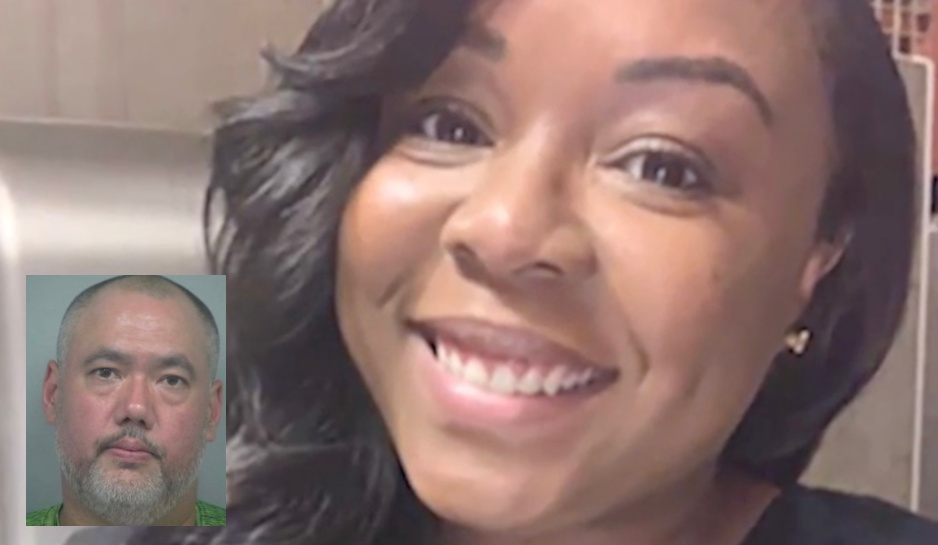 South Carolina police announced Thursday that a Georgia man had been arrested and charged with the murder of his fiancee in 2020.

Brittany Michelle Davis, 32, was reported missing by her family on March 16, 2020, the Greenville, South Carolina, Police Department said.  She had been living in Greenville with her Michael Lee Wilkerson, her fiance, at the time of her disappearance.

In April 2021, human remains were found in a wooded area in northeast Georgia, police said, and DNA testing determined the remains belonged to Davis.

Investigators said they believe Davis died on or about February 12, 2020, but the cause of death has not been determined.

“Based on evidence obtained during the investigation, detectives had probable cause to charge Michael Lee Wilkerson, 42, with the murder,” Greenville Police said.

Wilkerson was taken into custody on Tuesday during a traffic stop in Buford, Georgia, police said. He’s being held in the Gwinnett Count Jail awaiting extradition back to South Carolina.