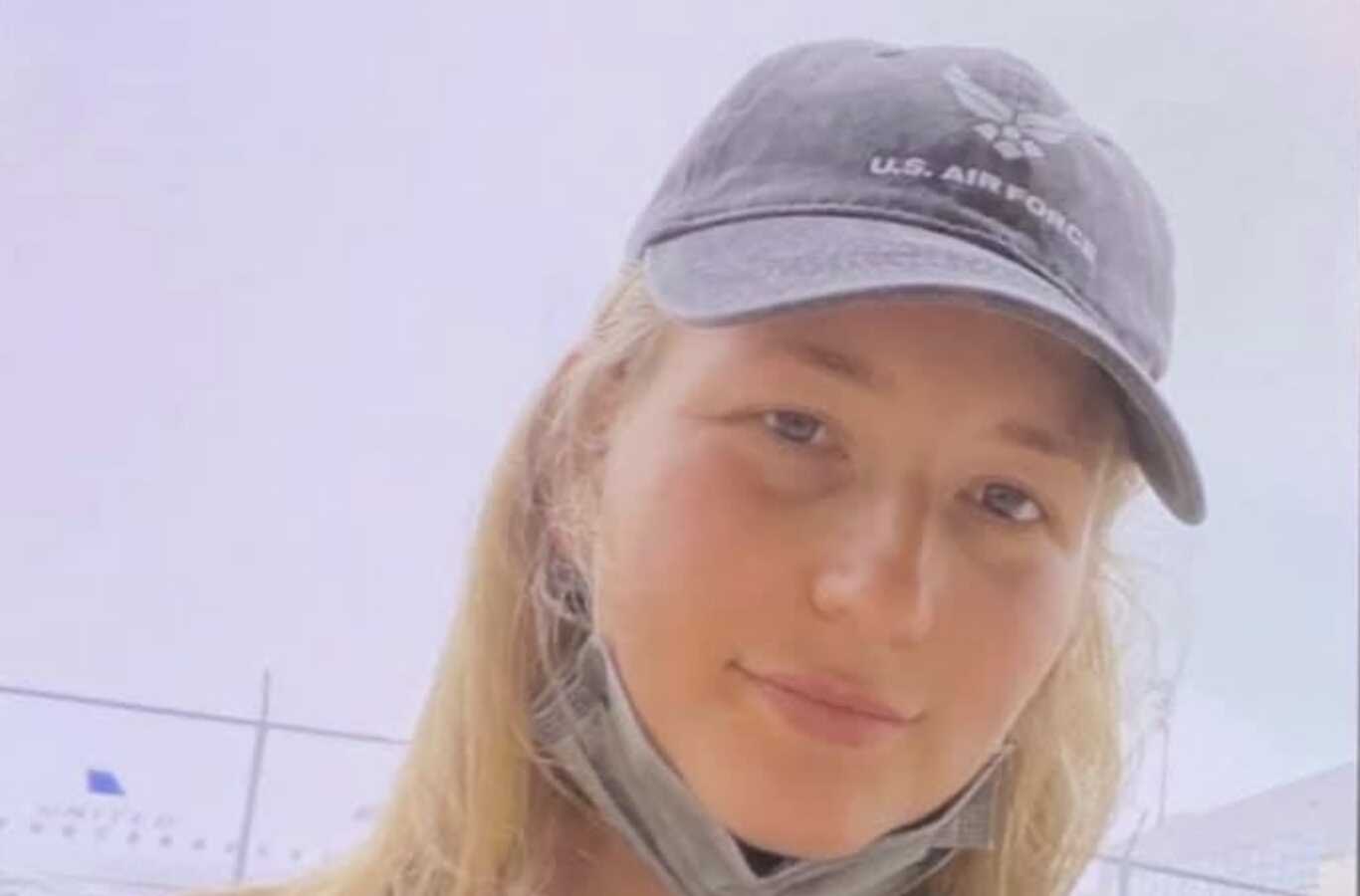 Family and authorities in coastal Florida are looking for a 23-year-old mother who hasn’t been seen since Friday evening.

Perrin Damron was in her Manatee Creek community, where she lives, at that time, the Martin County Sheriff’s Office said.

Damron was supposed to meet up with a friend Saturday but never arrived.

Snyder asked residents of the community to check any surveillance cameras they have.

Anyone with information should call the Martin County Sheriff’s Office at 772-220-7000.