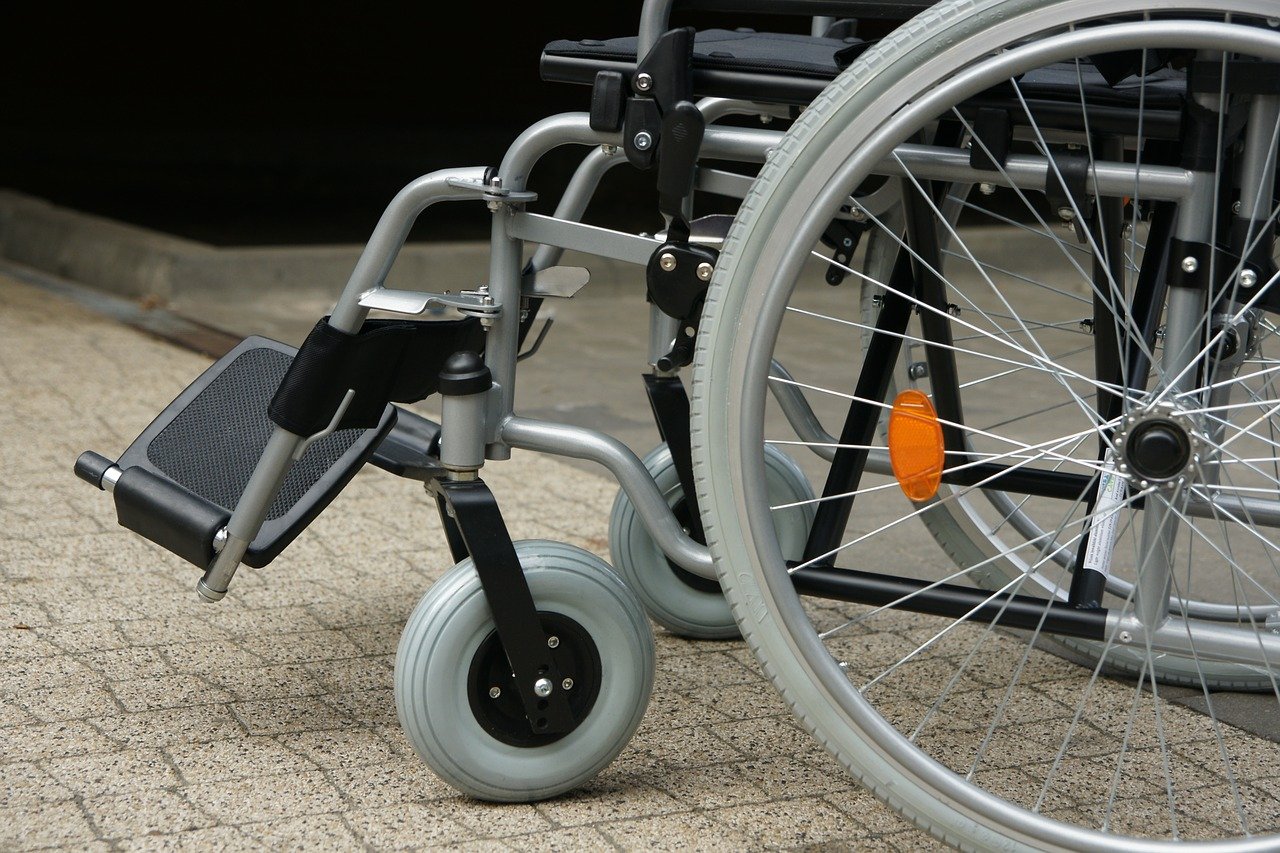 Three relatives of an 8-year-old boy who died of a self-inflicted gunshot wound are facing charges in his death.

As WPIX reports, 8-year-old Jahmeer Allen died Sunday night after he shot himself with an illegal gun his uncle left at the Newark home. The boy is disabled and in a wheelchair. It is unclear from the report if investigators believe the shooting was intentional or accidental.

Allen’s aunt Jahnaya Black, 23, was reportedly home at the time of the fatal shooting. Allen’s grandmother and legal guardian, 43-year-old Shaneefah Allen, was not home when Allen died. Both Black and Shaneefah Allen have been charged endangering the welfare of a child.

According to the report, police said the victim’s uncle, 18-year-old Marquis Wright, brought the gun into the home — and remains at large. Wright is facing multiple charges, including  allowing a minor access to a loaded firearm, child endangerment, and unlawful possession of a weapon.

Jahmeer Allen, of Newark, shot and killed herself with her uncle’s gun over the weekend, authorities said. #dailyvoice #newark https://t.co/GGtV5H9zbI

The victim’s aunt and grandmother are in police custody. According to the Daily Voice, a 10-year-old child was also at the home at the time of the shooting. It is unclear where that child is now.

This is a developing story.