What We Know About the 3 Protesters Shot by Kyle Rittenhouse – Good Cop, Bad Criminal: Crime, Justice and Books

What We Know About the 3 Protesters Shot by Kyle Rittenhouse 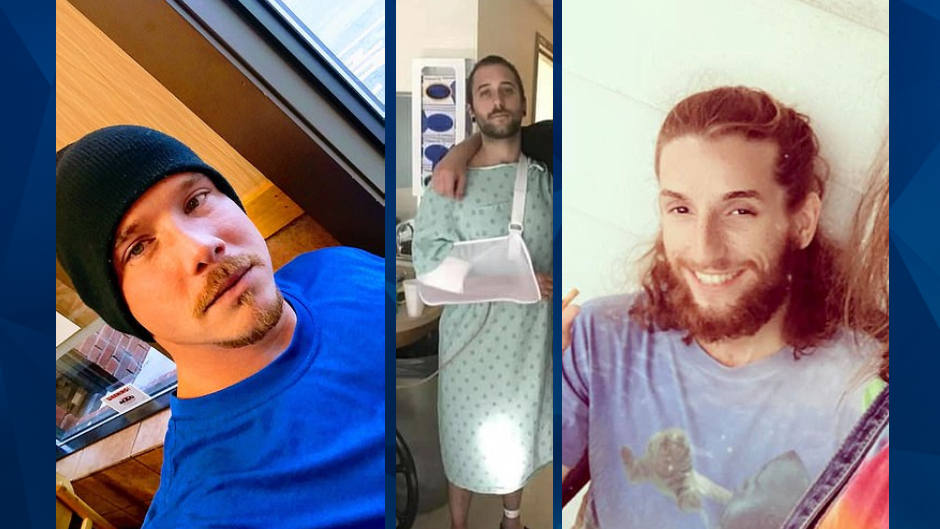 Jurors are set to deliberate in the Kyle Rittenhouse trial, possibly marking the end of a high-profile case that, at times, has been overshadowed by the makeup of his three victims.

Rittenhouse was 17 when he fatally shot Joesph Rosenbaum, 36, and Anthony Huber, 26, and wounded Gaige Grosskreutz, 26, at a protest in Kenosha, Wisconsin, following the officer-involved shooting of Jacob Blake. In light of last year’s deadly shooting, misinformation inundated the internet regarding the three victims’ criminal histories.

Kenosha County Circuit Judge Bruce Schroeder barred prosecutors from referring to Rosenbaum, Huber, and Grosskreutz as “victims.” However, defense attorneys were allowed to refer to them as “looters, rioters, arsonists or any other pejorative term.”

As Snopes noted, there is no evidence that Rosenbaum, Huber, and Grosskreutz’s criminal histories played a role in the protest which turned deadly. Further, no proof has surfaced showing that Rittenhouse knew their backgrounds when he opened fire.

Here is what is known about the three victims’ criminal histories:

For the latest true crime and justice news, subscribe to the ‘Crime Stories with Nancy Grace’ podcast. Listen to a related episode: