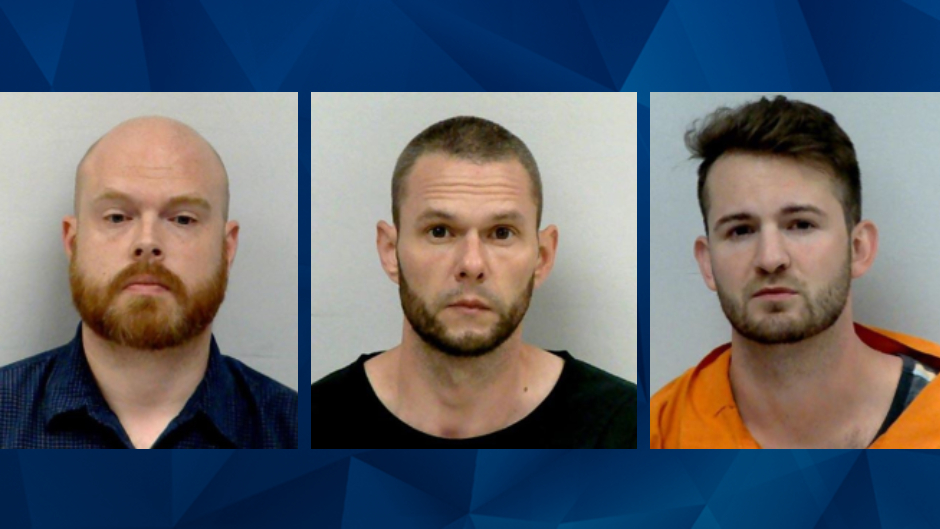 Three Michigan men were arrested on Friday for allegedly planning to meet up with teenagers for sex.

The Chippewa County Sheriff’s Office said in a statement that Aaron Nowicki, 37, Benjamin Simpkin, 41, and Micah Rickerd, 23, were apprehended during a daylong operation at a hotel, where they planned to meet the victims. The three suspects spoke online with the undercover agents, who were masquerading as minors, before the meeting, according to WPBN.

Nowicki, Simpkin, Rickerd allegedly all believed they were meeting with children 15 or younger.

Police said Nowicki is a non-practicing Catholic priest who intended to have sex with a 15-year-old boy. Following his arrest, the Diocese of Marquette explained in a statement that Nowicki resigned as a priest in January 2019 due to “allegations of serious, but not criminal, sexual misconduct with a vulnerable adult.”

The Diocese reported the allegations to Michigan Attorney General.