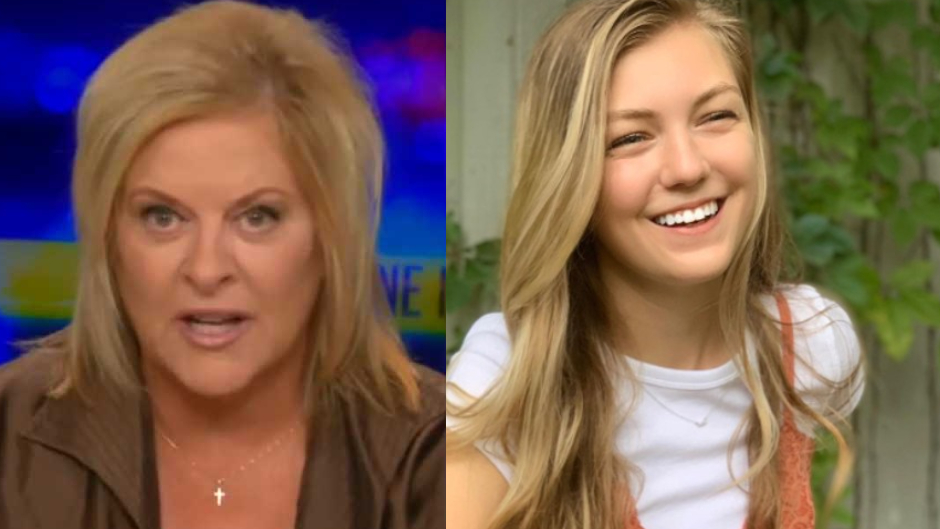 “Crime Stories” host Nancy Grace has weighed in on the ongoing disappearance of a Florida woman who was traveling cross country with her boyfriend when she stopped communicating with her family last month.

Gabrielle Petito, 22, reportedly left New York around June 17, after traveling from Florida to attend her brother’s high school graduation. Grace told Fox News that from there, Petito and her boyfriend, Brian Laundrie, embarked across the country in a converted camper van, stopping at national parks Utah and Colorado along the way.

Petito’s last known location was at Grand Teton National Park in Wyoming, according to reports. Laundrie allegedly drove back to Florida — sans his girlfriend — and parked the van in his parents’ driveway.

“Gabby’s mom talked to her toward the end of August, they FaceTime about three times a week,” Grace told Fox News.

Watch the latest video at foxnews.com

Grace explained that hotel staff confirmed the couple had checked out of a hotel in Utah due to wildfires. On August 25 and 27, Petito’s mother received text messages from Petito  — but it is unconfirmed whether Petito actually sent them, according to Grace.

“That concerns me,” she also commented. “If it wasn’t Gabby [who sent those messages], that is the date the timeline starts. From there, I would go back and triangulate the cell phone on that day to find where they were.”

Despite police not officially deeming Laundie a person of interest, he has reportedly hired a lawyer and is not publicly speaking about Petito’s disappearance.

His family said in a statement issued to The Sun, “On the advice of counsel the Laundrie family is remaining in the background at this juncture and will have no further comment.”