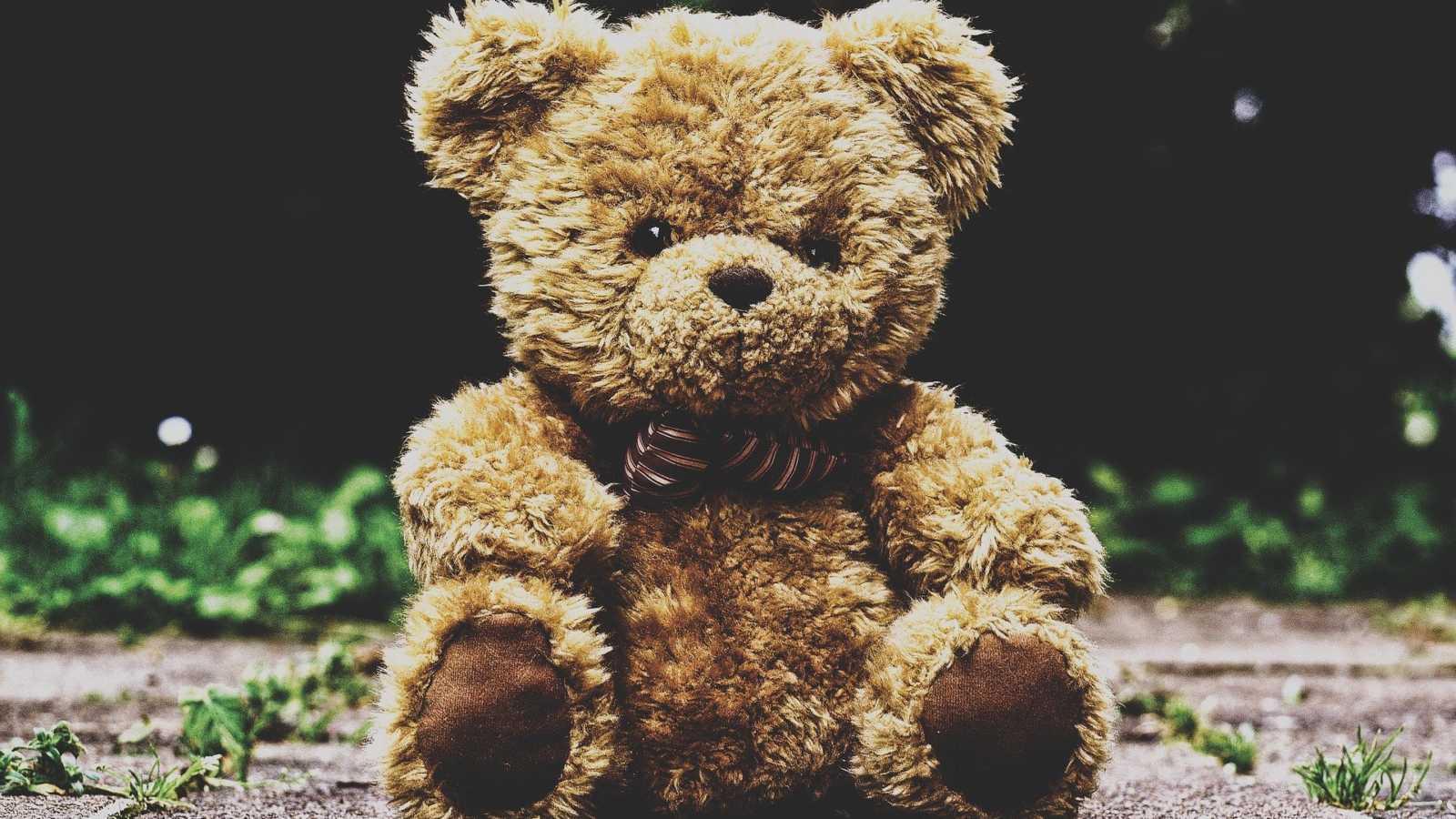 Texas officials are looking into the death of a newborn whose body was found Tuesday morning south of Austin near Onion Creek.

The Travis County Sheriff’s Office said the infant was found in a shallow grave and could have been there for as long as a week.

A fisherman found the body, according to the Austin American-Statesman.

The newspaper said final results of an autopsy conducted on Wednesday are pending, and investigators consider the death suspicious until the cause and manner of death are determined.

Investigators said they are “concerned about the well-being of the mother and (are) asking anyone who might have information about the incident or identity of the mother to call 911” or the sheriff’s office tip line at 512-854-1444.