Texas Mom Gunned Down in Her Own Garage As Assailant Fires 50 Rounds at Her – Good Cop, Bad Criminal: Crime, Justice and Books 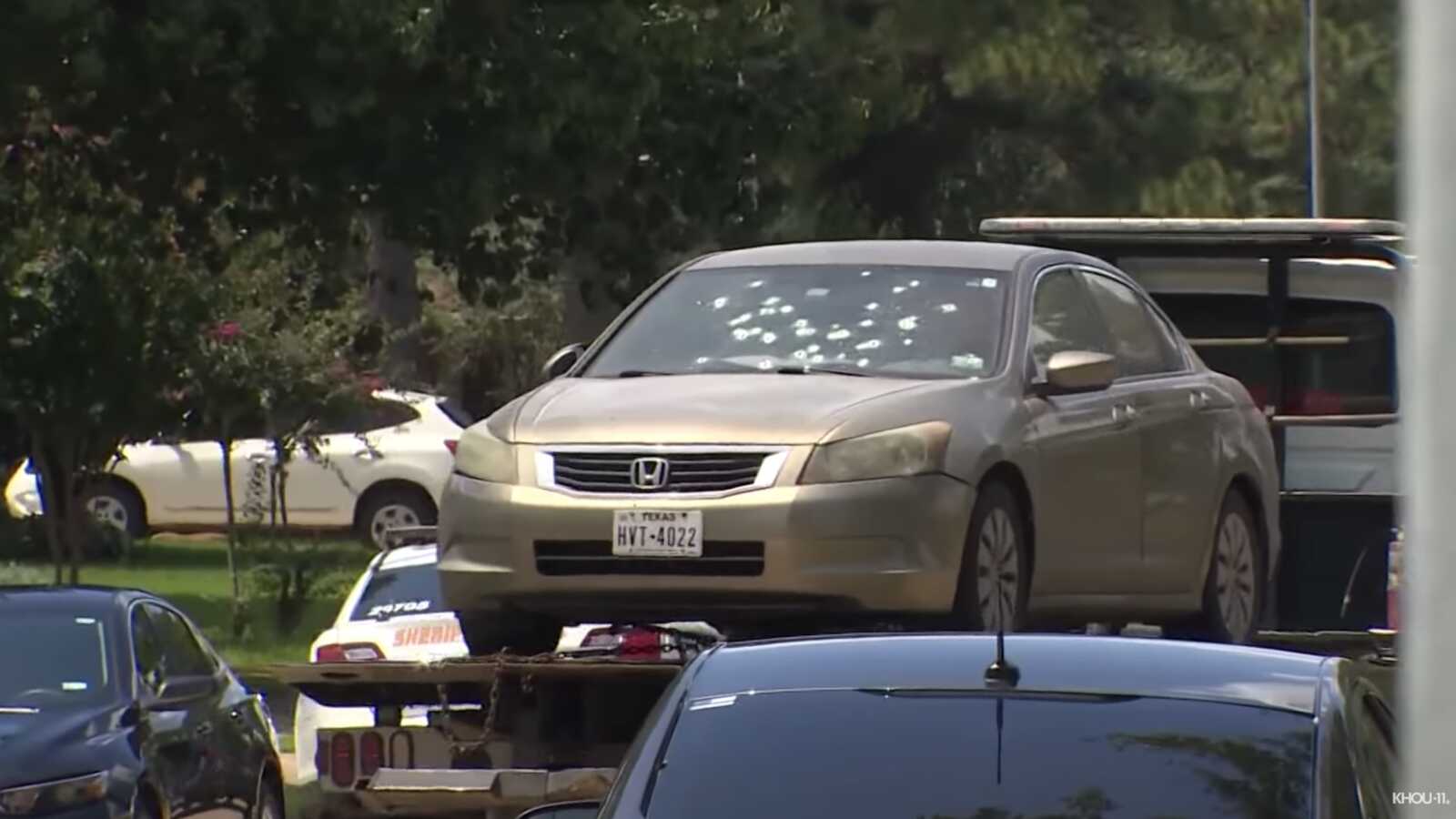 An unknown gunman opened fire Tuesday morning at a Texas mother who had just arrived home from work, spraying dozens of bullets at the woman’s car and killing her.

Valeesha Duncan, 31, had just pulled into her garage and gotten out of the car just before 5:30 a.m. when gunfire erupted, Harris County Sheriff Ed Gonzalez said. She was pronounced dead on the scene.

Gonzalez asked neighbors in the neighborhood, not far from the West Houston Airport, to check surveillance cameras and said the gunman fled in a dark colored sedan.

“The only information we have is a dark color vehicle pulled up, [someone] got out and shot approximately 50 rounds at her,” said Major Susan Cotter with the Harris County Sheriff’s office, according to KHOU. “She pulled into the garage, she was able to exit the vehicle, and she was found deceased in the garage.”

Duncan’s car was riddled with bullets.

Timothy Richard told KTRK that he grew up with Duncan, still calls her his best friend, and that they have an 11-year-old son together. The boy was not at home at the time of the shooting, he said.

“It’s got to be something else behind this. She’s not like that. She don’t get into any altercations. Like I said, she’s a very sweet person,” Richard said.

“I feel safe living here. I never worry about closing my eyes and going to sleep – not once – so, yeah, it was kind of a shock,” she said. “We mostly have just a few things going on, maybe unlocked cars getting broken into, something being stolen out of a garage, but other than that, nothing like this.”

Neighbors reported hearing the gunshots, according to KHOU, with one, who identified herself only as Bonnie, saying it sounded like “a machine gun to me.”

Another, Giana Delaney, said she was a wake when the shooting started.

“I was shaking,” she said. “I was scared, scared. I didn’t want to look out the window, because I didn’t know if they were going to come back and do it again.”

As they search for a suspect, police said they aren’t sure Duncan was the intended target. They did say, however, they didn’t believe the shooting was a domestic situation.

[Featured image: Valeesha Duncan’s car is towed from the scene/Screenshot from KHOU video]