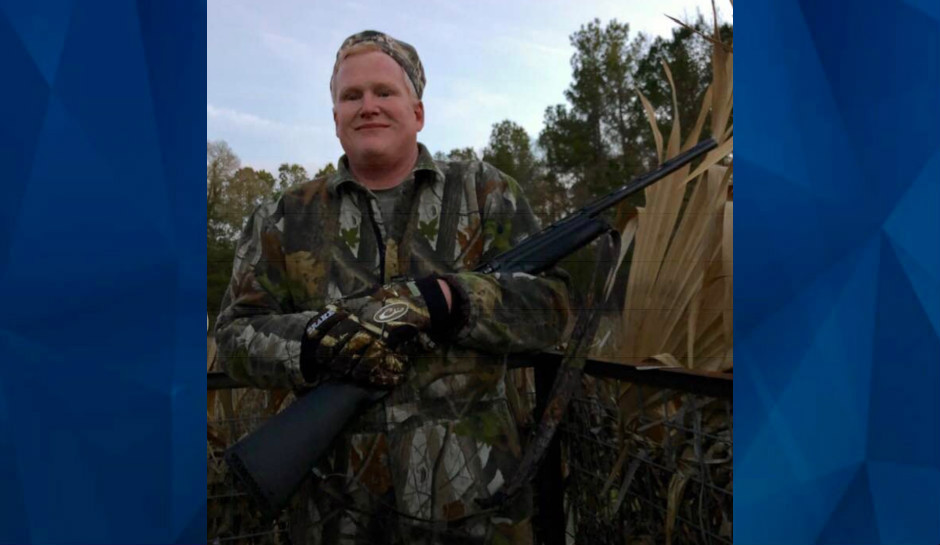 The man who authorities believe shot Alex Murdaugh at Murdaugh’s request was seen on video being taken into custody in Hampton County, South Carolina, on Wednesday.

As CrimeOnline previously reported, , Curtis Edward Smith, 61, was arrested on multiple charges, including assisted suicide an insurance fraud, for the September 4 shooting of Alex Murdaugh, whose wife and son were fatally shot in June. Murdaugh survived a bullet graze to the head. Investigators reportedly believe that Murdaugh arranged the botched murder plot in order to get $10 million in life insurance money for his surviving son.

Murdaugh’s attorney said in an appearance on the “Today” show that the failed plot was an “attempt on his part to do something to protect his child.” The attorney also said that Murdaugh had been struggling with an opioid addiction.

WYFF News 4 was on the scene when Smith was taken into the Hampton County Detention Center, and captured video of the suspect saying something unintelligible to the cameras.

MURDAUGH SHOOTING SUSPECT: Curtis Edward Smith arrives at the Hampton County Detention Center. Smith is charged with assisted suicide, insurance fraud and several other counts in the Sept. 4 shooting of Alex Murdaugh on a highway in Hampton County. https://t.co/ltHDM2no5b pic.twitter.com/BecPC87781

Curtis Smith is now in the Hampton County jail. Coming up at 6 hear more about Smith’s criminal background plus what we saw when he arrived at the jail. @ABCNews4 pic.twitter.com/9Z1m3cQib9

Authorities have not yet made any arrests in the murders of Maggie Murdaugh and Paul Murdaugh. At the time of the double homicide, Paul Murdaugh was awaiting trial on DUI charges in the fatal boating accident that killed 19-year-old Mallory Beach in February 2019.