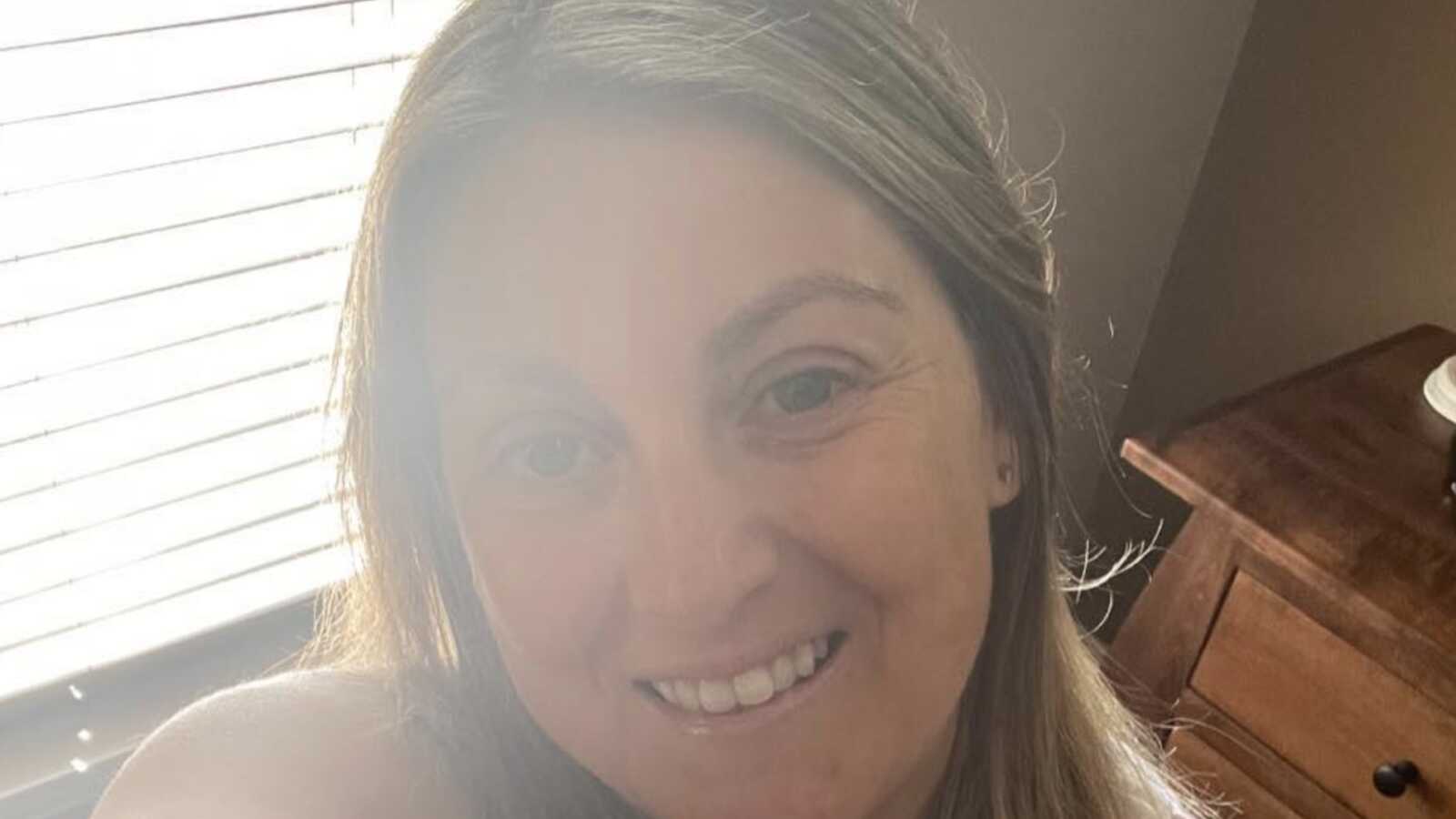 Authorities in central Missouri are investigating the deaths of a 43-year-old woman and her 11-year-old daughter, found dead Sunday night when family members were unable to contact them.

The Boone County Sheriff’s Office said Allison Abitz and her daughter Jozee Abitz are believed to be the victims of homicide.

Investigators have not revealed a cause of death or explained why they believe the Abitzes were murdered.

“I can’t say how it was determined these were homicides, but I can say it was due to evidence found at the scene,” Sheriff’s Office Capt. Brian Lear told the News-Tribune.

The News-Tribune said that Abbitz was a second grade teacher in the Fulton Public School system.

“Principals are making personal phone calls to certain parents that have kids who had relationships with either Ms. Abitz or her daughter,” said schools Superintendent Ty Crain.

It’s not clear if detectives have any suspects, but the sheriff’s office said no arrests have been made.