‘Once I snapped, I couldn’t quit’: Son Accused of Murdering Mom & Her Boyfriend, Setting Them Afire Pleads NOT Guilty After Alleged Admission – Good Cop, Bad Criminal: Crime, Justice and Books

‘Once I snapped, I couldn’t quit’: Son Accused of Murdering Mom & Her Boyfriend, Setting Them Afire Pleads NOT Guilty After Alleged Admission 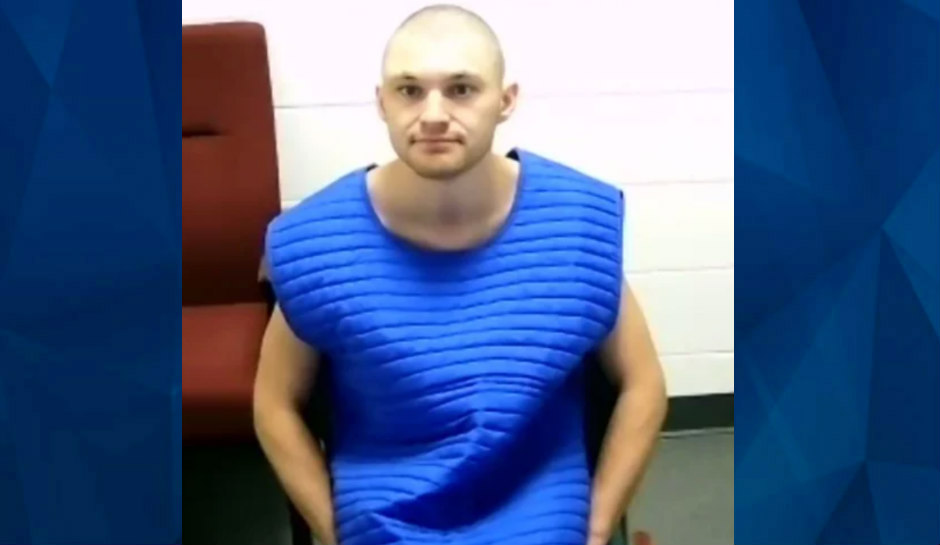 A Maine man accused of killing his mother and her boyfriend pleaded not guilty Monday during a Zoom hearing with York County Superior Court in Alfred.

Matthew Cote, 21, who’s facing two counts of murder and one count of arson, was arrested in June after police found the bodies of Cheryl Cote, 47, and Daniel Perkins, 46, inside a home off of Hardscrabble Road. The house had been intentionally set on fire, police said.

Cote, who lived with his mother, pleaded not guilty. According to the Press Herald, he’ll soon be transferred from the Cumberland County Jail in Portland to the Riverview Psychiatric Center in Augusta for a psychiatric evaluation.

An affidavit indicates that the victims likely did not die because of the fire. Both victims had “apparent gunshot wounds,” police said.

Previous Video Coverage on the Case

According to Detective Lauren Edstrom with the Maine State Police, a neighbor said there were gunshots coming from the house between 1 and 2 a.m, on June 17. Police later found rifle shell casings inside the home, along with a red gasoline can.

CBS 5 reports that a retired firefighter happened to drive by the home a little after 5 a.m. on June 17 and spotted the fire. After calling 911 he attempted unsuccessfully to get into the home.

Authorities pulled Cote over during a traffic stop in Limington; he was subsequently detained after his interview with investigators. He was reportedly driving his mother’s Chevrolet Trailblazer when an officer stopped him.

“Once I snapped, I couldn’t stop,” Cote previously told police, the affidavit states.