Murdaugh Murders: Knife Used To Slash Alex Murdaugh’s Tire Before He Was Shot Belongs to Him [Report] 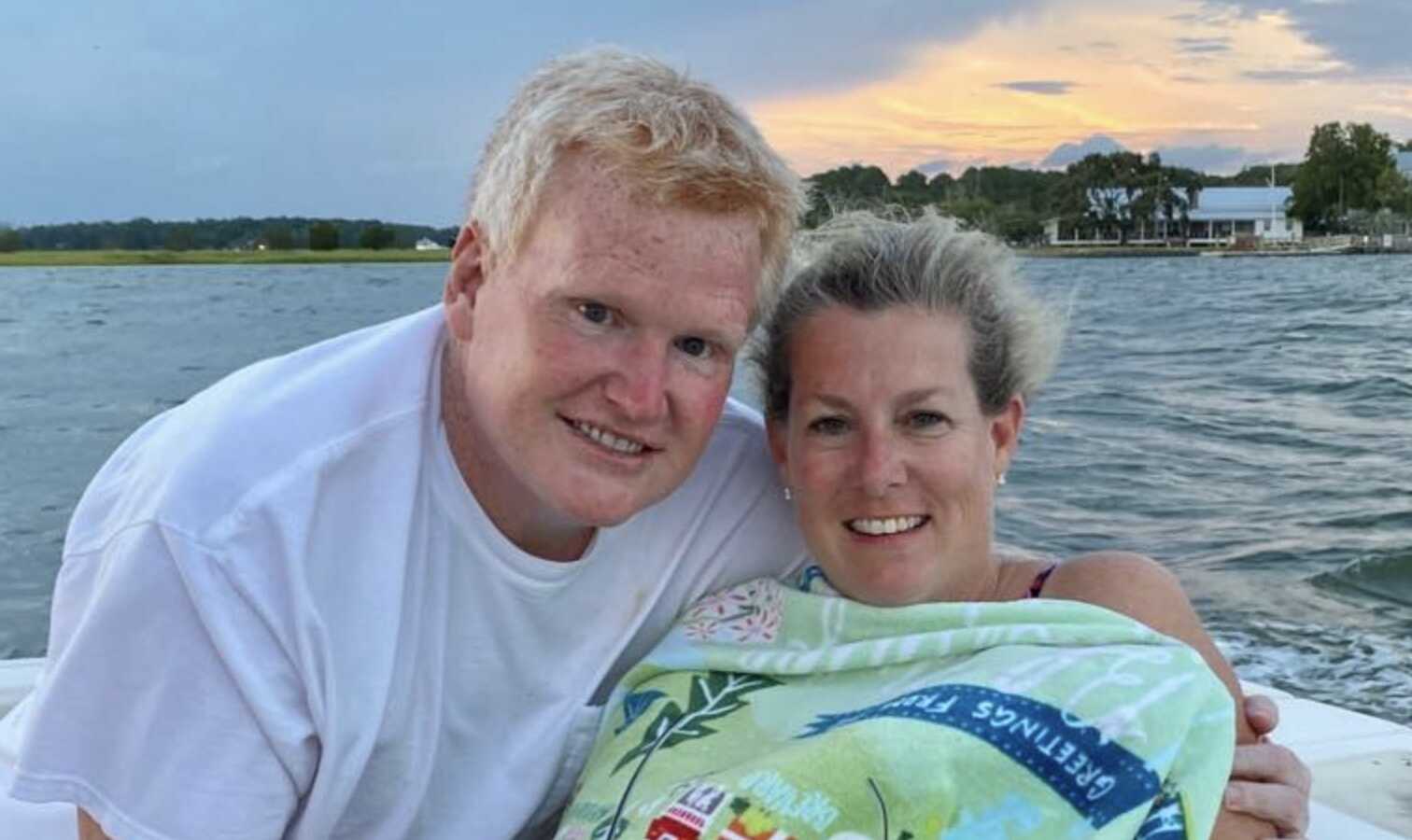 Authorities have recovered a knife allegedly used to slash the tires of Alex Murdaugh’s black SUV before he was shot Saturday while investigating a flat .

FITSNews reports that the knife has been traced back to Murdaugh himself, citing “multiple sources familiar with the investigation.”

Murdaugh was reportedly shot in the head Saturday afternoon by an unknown assailant driving a truck. He was airlifted to a hospital in Savannah, Georgia, for treatment for a superficial head wound, as CrimeOnline previously reported.

He left the hospital on Monday, announcing that he was resigning from the law firm founded by his great-grandfather and entering rehab. Later on Monday, the firm, PMPED, said that it had forced Murdaugh out on Friday after a forensic accounting of the firm’s finances uncovered misuse of funds by the besieged attorney. On Tuesday, a reporter who has been following the Murdaughs closely since Murdaugh’s wife Maggie and son Paul were shot dead in June told Nancy Grace that Maggie Murdaugh had ordered a forensic accounting of the family finances before her death.

At the time of his death, Paul Murdaugh was awaiting trial on charges related to a fatal boat accident in which he was allegedly driving drunk and slammed into a bridge piling at a high rate of speed. Nineteen-year-old Mallory Beach was thrown into the water and killed. Paul’s father and his brother Buster were defendants in a wrongful death lawsuit filed after the boat crash. FITSNews also reported on the possibility of a state grand jury investigation into the Murdaugh family’s possible obstruction of the investigation into the boat crash.

The difficulties continued for Murdaugh on Wednesday, when the South Carolina Supreme Court suspended his law license, and the 14th Circuit Solicitor’s Office — which was held by Murdaugh’s family for more than 80 years and where Alex Murdaugh was a volunteer prosecutor — said it was preparing a letter telling Murdaugh he would no longer be allowed to prosecute cases.

FITSNews said its sources did not say if they believed Murdaugh slashed his own tire. The sources also did not say where they recovered the knife or how they traced it to Murdaugh.

The South Carolina State Law Enforcement Agency, which is leading the investigations into the murders of Paul and Maggie Murdaugh as well as Alex Murdaugh’s shooting on Saturday, did not comment on the reports about the knife. No arrests have been made in either case, nor has SLED released a description of a suspect or vehicle in Alex Murdaugh’s shooting.