Mother on The Run After Killing Tot Son in Hot Car Death: Police

Louisiana authorities are searching for a woman accused of leaving her child inside a hot car to die.

As CrimeOnline previously reported, the Lafayette Parish Coroner confirmed that 2-year-old Ryatt Hensley died of heatstroke in September 2019. The toddler was found dead after sheriff’s deputies responded to a residence in Duson, in the 6900 block of Cameron Street at 1:50 p.m., amid reports of an unresponsive child in a car.

The boy’s mother, Natalie Broussard, 27, was initially charged with negligent homicide, and later charged with second-degree murder, when a grand jury indicted her on July 2021, according to the Arkadia Advocate. 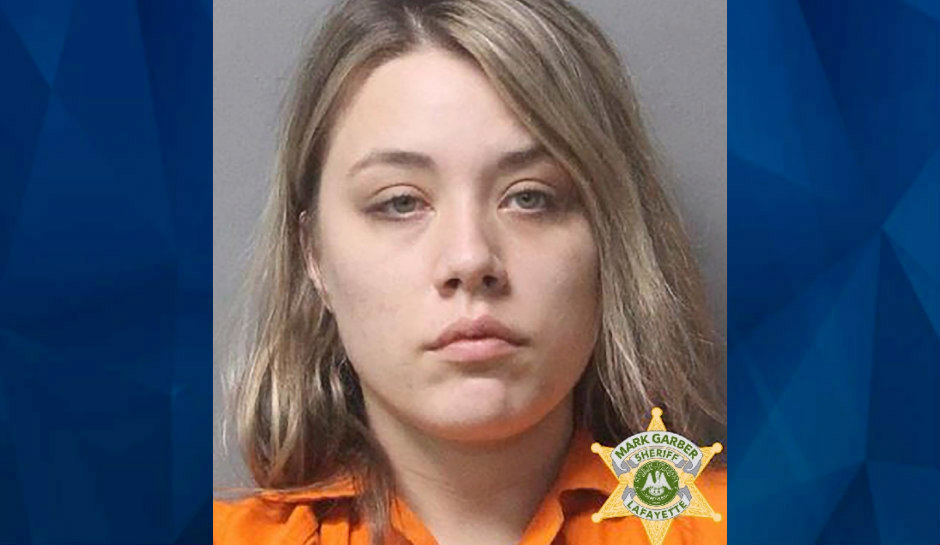 For the latest true crime and justice news, subscribe to the ‘Crime Stories with Nancy Grace’ podcast. Listen to the latest episode below.