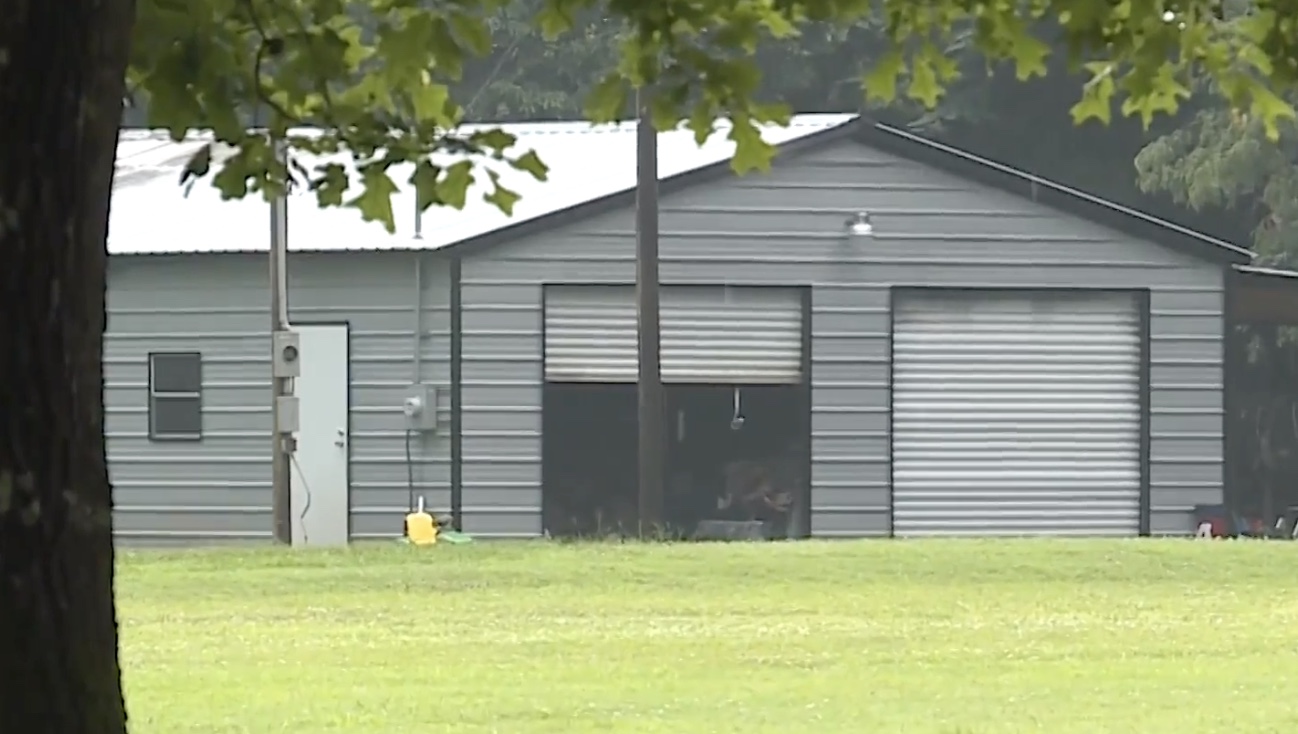 A 13-year-old Mississippi boy has been charged with capital murder in the death of another 13-year-old boy who died in June of severe burns.

The Tate County Sheriff’s Office said Michael Lane Campbell will be tried as an adult, according to WREG.

Gaines Coker was visiting at Campbell’s home near Arkabutla Lake on June 28, the sheriff’s office said. The two boys were playing in a shed behind the home when the fire started at about 9:30 p.m.

“All I’ll say, all I can say, is it was significant burns,” Sheriff Brad Lance at the time, WREG reported.

It’s not clear what circumstances pushed the case to the level of capital murder, which is reserved for the most violent and egregious types of murder. While it’s unclear if prosecutors will seek the death penalty, that is an option under the charge.

Campbell is being held without bond at the Tate County Jail after an initial court appearance on Friday.