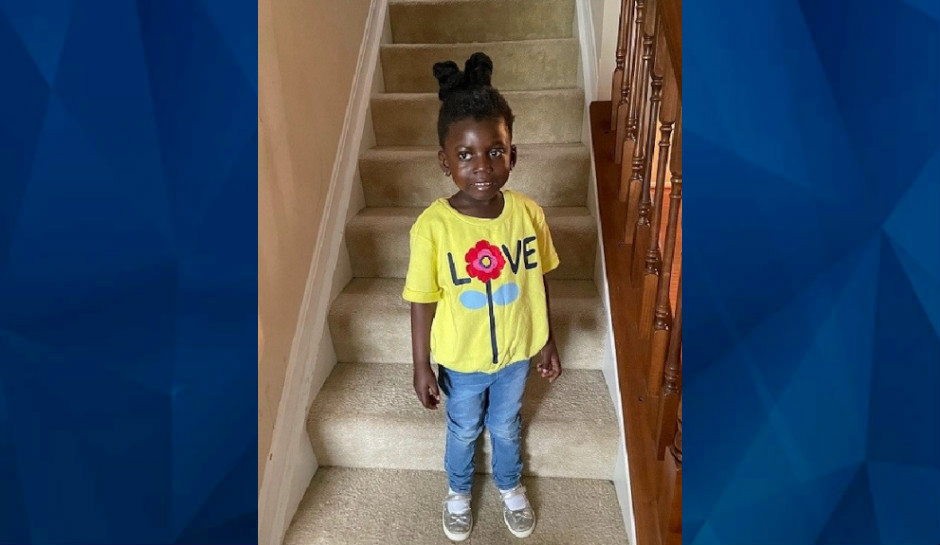 The search for a missing 4-year-old girl in Ohio has ended tragically, with the discovery of her body in a pond near her home.

As CrimeOnline previously reported, a girl since identified as Emrie was reported missing on Sunday, after she is believed to have wandered away from her family’s home in Hamilton Township. Emrie, whose last name has not been made public, was captured on Ring doorbell video at about noon Sunday walking barefoot down the driveway of her home.

Multiple agencies launched a search for Emrie which lasted through the day. As WXIX reports, Hamilton Township police confirmed Sunday night that the little girl was found dead in a pond; the same pond where she often went to feed fish.

“Our worst fears came true,” Hamilton Township Police Chief Scott Hughes said at an emotional news conference, according to WXIX. “This sucks. This just sucks. She was four years old.”

Unfortunately we have located the body of 4-year old Emrie in a nearby pond. Please keep her family in your thoughts and prayers as they deal with this heartbreaking tragedy. Thank you to everyone in our community who came out and assisted in the search. pic.twitter.com/onZNS4TY3v

According to WXIX, investigators are still working to determine whether the child drowned or was otherwise injured in the pond, perhaps by slipping on rocks. The report does not indicate whether Emrie had any sign of trauma on her body. There is no indication that police believe the girl’s death is the result of anything other than a tragic accident.

This is a developing story. CrimeOnline will provide further updates when more information is available.