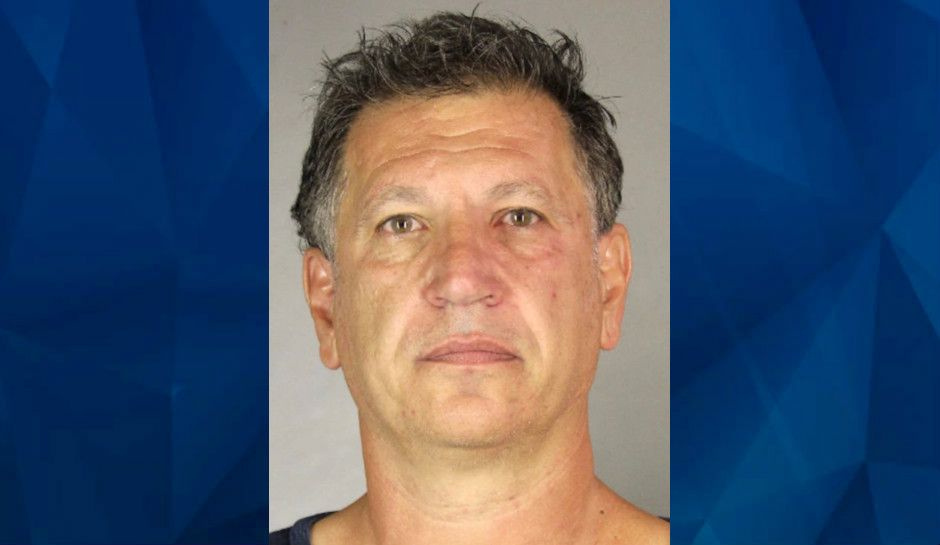 A Long Island man was indicted this week on charges that he raped a tortured a woman he met for a date.

Yossef Kahlon, 55, was arrested on Thursday for the incident, which took place in January.

The indictment says that the victim met Kahlon at his home and consented to be bound for a sexual encounter, the New York Post reported.

Once she was bound, however, Kahlon struck her “multiple times, and forcibly raped her,” the indict says.

“This defendant allegedly brutalized a woman in his home and forced his victim to perform various sexual acts,” said Acting District Attorney Joyce Smith in a statement. “If you believe you have been a victim of Yossef Kahlon, we urge you to call the Special Victims Bureau at [516] 571-1266 and report the incident.”

Kahlon has been charged with rape in the first degree and aggravated sexual abuse.