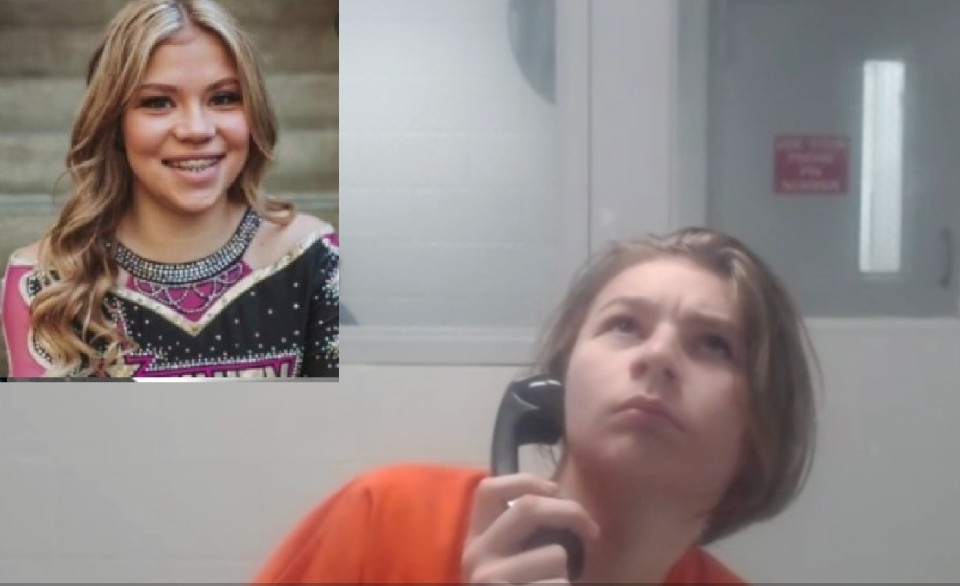 News4Jax obtained a partial video feed from Fucci’s virtual appearance on Wednesday, which showed the defendant rocking back and forth and asking repeatedly “what’s going on?”

At one point, Fucci is heard talking about demons. The utterances are not entirely clear, but he appears to say, “Please don’t let the demons take my soul. The demons are going to take my soul away.”

During Wednesday’s proceedings, Fucci’s attorney filed a speedy trial waiver and a pre-trial hearing was scheduled for October 28.

Fucci is accused of murdering Tristyn Bailey in the early hours of May 9 in St. Johns County, Florida, where the two had been neighbors growing up, and were former classmates. As CrimeOnline previously reported, Bailey was stabbed over 100 times and her body was found in a wooded area on the same day she was reported missing, A motive for the brutal killing is not known.

Weeks after the teen’s murder, Fucci’s mother was arrested and charged with tampering with evidence. Prosecutors believe Crystal Smith attempted to wash a pair of jeans Fucci was wearing on the morning of the murder; or that she believed he was wearing. The alleged incident, among others, was caught on surveillance camera footage at Fucci’s home the day Bailey’s body was found.

In the jailhouse video taken Wednesday, Fucci says, “What’s going on? I just want to talk to my Mom and Dad.”

Prosecutors have argued that Fucci be tried as an adult.