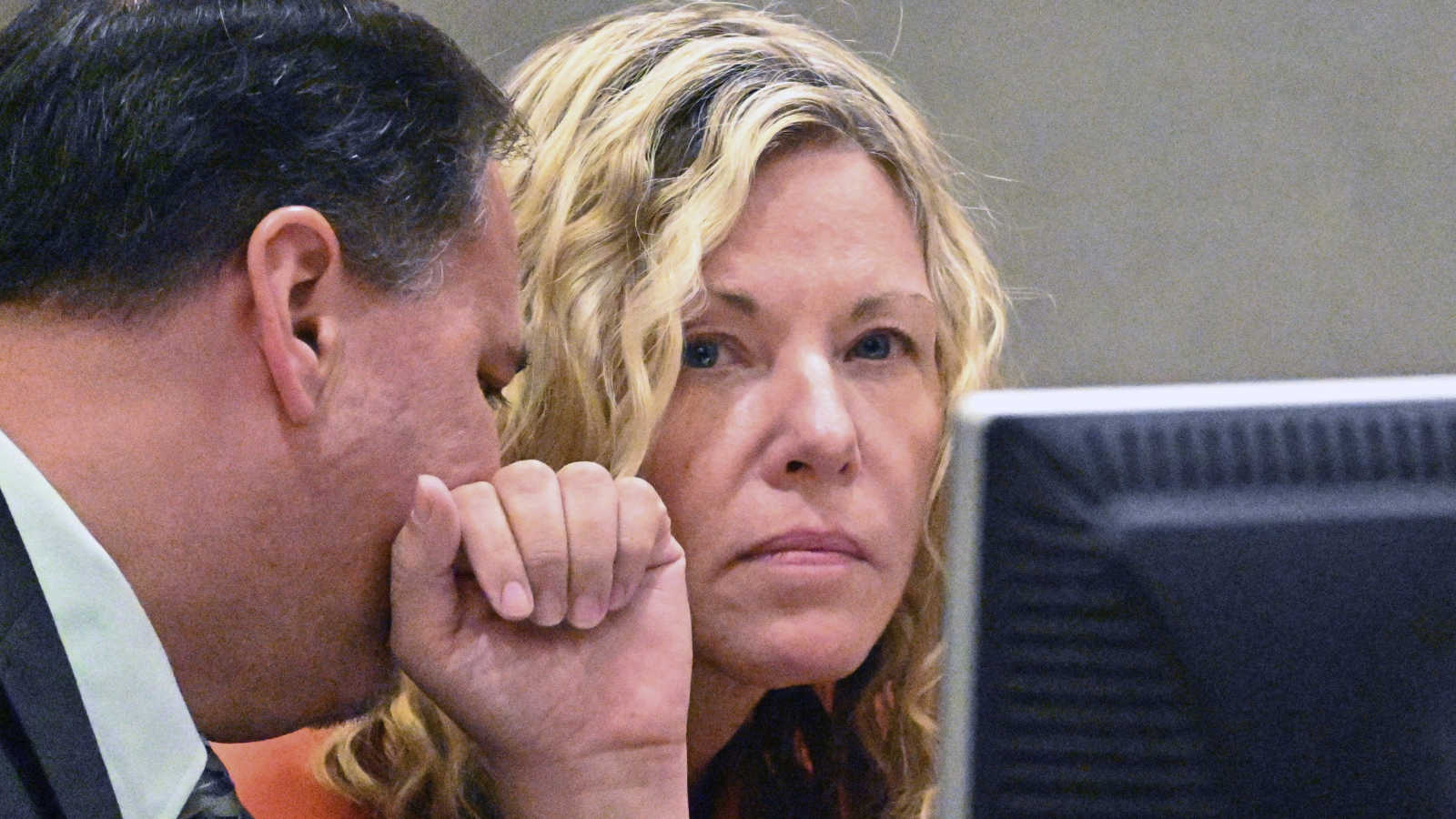 An Idaho judge on Monday extended “Cult mom” Lori Vallow’s commitment for mental health treatment for a week and said he expects a complete status report from doctors with the Idaho Department of Health and Welfare by that time.

District Judge Steven Boyce said he received letters from the department requesting the extension that lacked detail about Vallow’s treatment and progress.

“I received from the Department of Health and Welfare just today, two letters from a treating physician,” Boyce said, KUTV reported. “Those letters have some detail, but in the court’s estimation would not rise to the level of being a progress report.”

Boyce ruled Vallow incompetent on June 8, putting a hold on her trial on charges of conspiracy, murder, and other crimes related the deaths and disappearance of 7-year-old Joshua “JJ” Vallow” and 16-year-old Tylee Ryan and the death of Tammy Daybell, the wife of Chad Daybell who died suddenly in October 2019, just weeks before he and Vallow married, as CrimeOnline previously reported. The remains of Vallow’s children were found on Chad Daybell’s property in Salem, Idaho, in June 2020, nine months after they were last seen alive.

The judge scheduled another hearing for September 8.

Chad Daybell faces similar charges and also had a hearing scheduled for Monday, but that hearing was closed.

“A compelling interest is at stake in the need to preserve a fair trial,” Boyce wrote in court documents explaining why the hearing was closed.

Daybell has pleaded not guilty and has waived his right to a speedy trial, but his case is still scheduled to go to court in November. Prosecutors in Daybell’s case have said they intend to seek the death penalty if he’s convicted.