Indiana Woman Arrested in Death of Young Man Whose Remains Were Found in an Ohio State Park in 2016 – Good Cop, Bad Criminal: Crime, Justice and Books 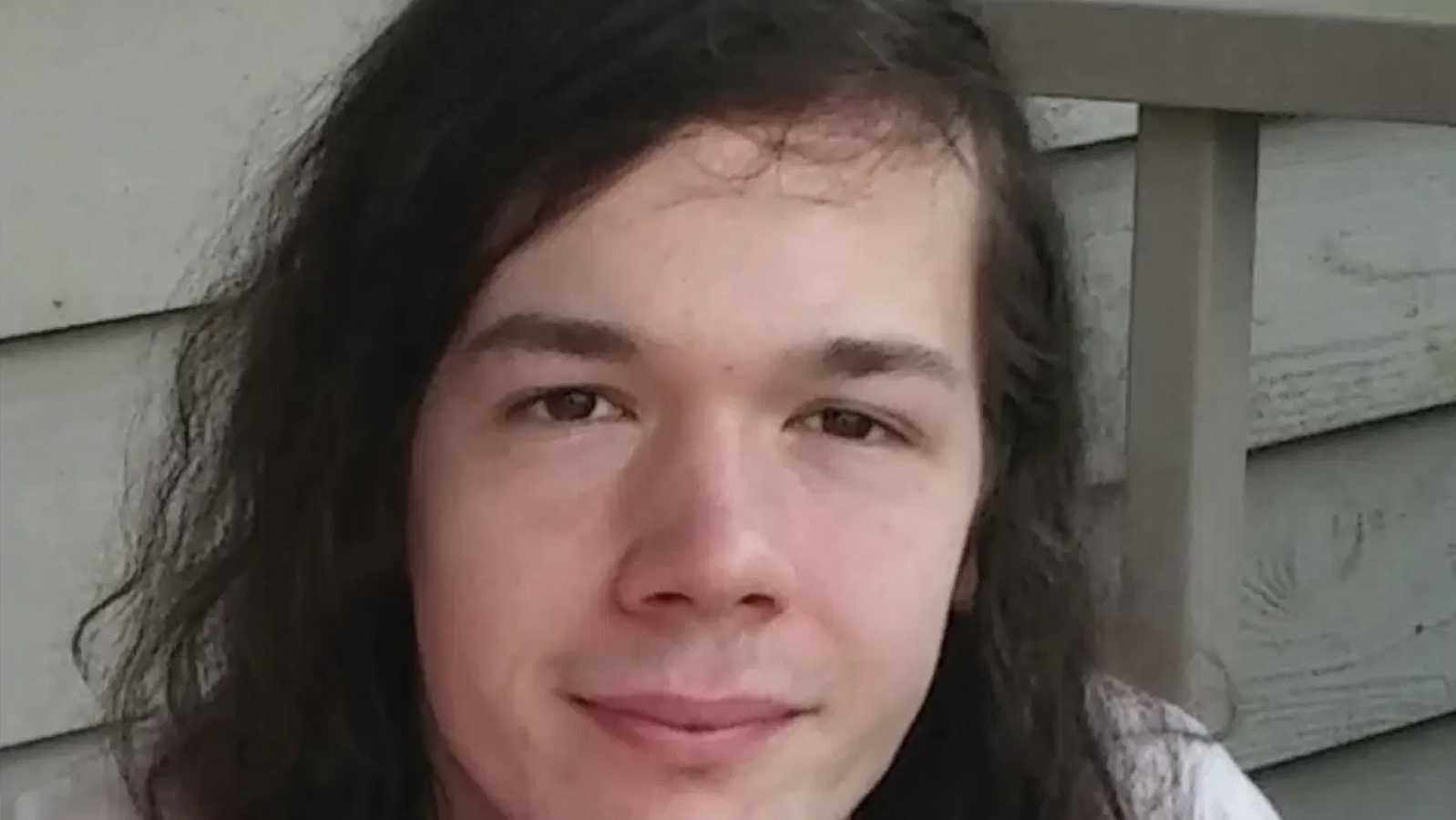 Ohio police say they have charged a woman in connection with the death of a 22-year-old man reported missing in 2015 and found dead in a western Ohio state park a two months later.

Ryan Zimmerman, who had recently moved from Kentucky to Columbus, Ohio, stopped communicating with his parents in September 2015, and they reported him missing in November when his father got an impound notice about the car his son had been driving, as CrimeOnline previously reported.

In January of the following year, a woman walking her dog in Grand Lake St Marys State Park stumbled across mutilated human remains, but detectives were unable to identify the body. It wasn’t until last year that forensics testing comparing water samples from the bones to dirt samples from across the country pointed investigators toward Corbin, Kentucky. Zimmerman’s missing person’s report matched the body, and DNA from his parents made a match.

Mercer County (Ohio) Sheriff Jeff Grey said Thursday morning that Sarah Buzzard, 33, and her wife Naria Jenna Whittaker were named as suspects, WPTA reported. Buzzard was arrested Wednesday on four counts of tampering with evidence, one count of grand auto theft, and two counts of abuse of a corpse. More charges are likely, he said.

When police moved to arrest Whittaker on similar charges, Grey said, she pulled a handgun from her purse and shot herself dead in front of the officers, WANE reported.

WANE said that Zimmerman had moved in with Buzzard and her ex-husband shortly after moving to Columbus. He met them on social media, Grey said.

The sheriff said investigators served multiple search warrants on tech companies, including some Grey admitted he had never heard of. Based on evidence they found, they determined where Zimmerman was killed and that possible suspects lived in Marion, Indiana. They also interviewed a witness living in North Carolina.

Police have not revealed a motive in the case. Buzzard is scheduled to appear in court Friday.