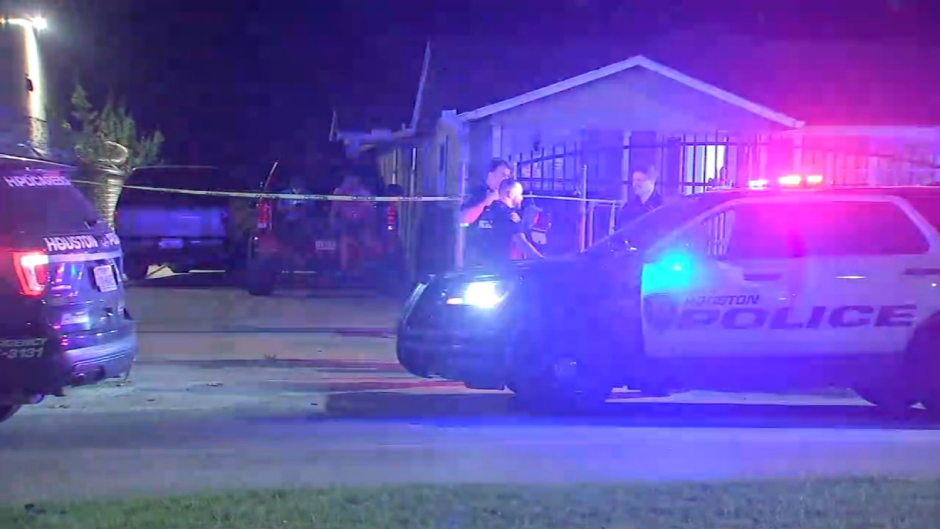 On Friday, a Texas woman reportedly shot and killed a suspicious man who was looking into her bedroom window.

KTRK reported that the woman retrieved a rifle after spotting the suspected peeping Tom outside her Houston home, as she feared for her safety. Houston Police Department spokesperson Ronnie Wilkens said the woman fired through the wall multiple times, striking the man.

The man, who has not been publicly identified, reportedly fled on foot but ultimately collapsed. He was pronounced dead at the scene, Wilkens said.

According to the Houston Chronicle, the woman is cooperating with the ongoing homicide investigation. Officials are in the process of determining whether she will face criminal charges in this case.