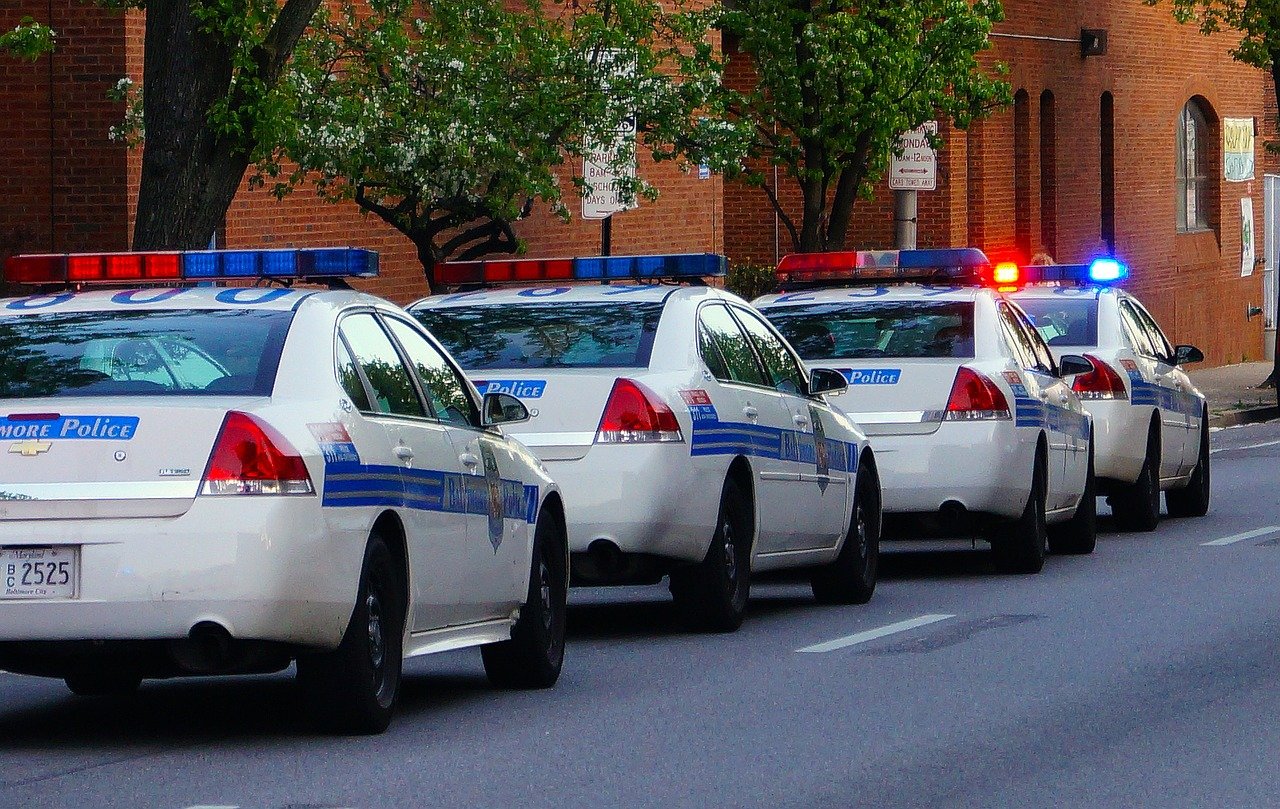 The decomposing bodies of two children were found in a home in southwest Baltimore on Tuesday, and police are expected to deliver a live media address at 1:30 to share an update on the developing story.

What’s known now: WBAL-TV reports that the children – a boy and a girl – were discovered on Tuesday afternoon, and both had visible trauma on their decomposing bodies. It is not yet known how long police believe the child were dead, and authorities have not confirmed that the children lived in the home where they were found. However, a neighbor said the children did live there — and indicated they had been alive and well recently.

“The police came to my apartment and pretty much told me two children were found unresponsive in the building next door,” Toni Hyman told the news station. “I literally just saw them. They just asked about my daughter and when she was coming back, and they seemed fine.”

“They’re definitely very friendly, very respectful they say, ‘Yes ma’am, no ma’am. May I? Can I?’ They’re very respectful, she definitely raised two very calm respectful children. They play in the grass, my daughter thinks they’re fun to be around,” Hyman said, adding that her daughter is nine years old and the now-deceased children are close to her in age.

The children’s cause of death is pending a medical examination. Baltimore police are expected to give a press conference at 1:30 p.m. You can watch live on WJZ-13.