Daycare Operator Shakes Life Out of Tot Boy Because He Wouldn’t Take a Nap: Prosecutor 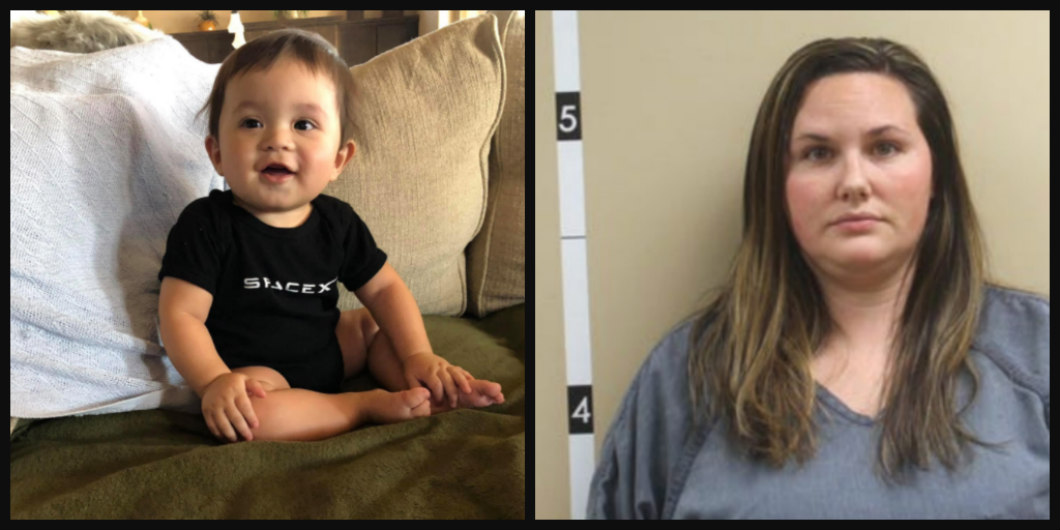 On Thursday, an unlicensed daycare operator in South Dakota was charged with second-degree murder for the death of a 16-month-old boy who died in July.

The South Dakota Attorney General’s Office said Amanda Walder, 30, was also charged with first-degree manslaughter and aggravated battery of an infant in connection with the July 14 death of Liam Koistinen.

Koistinen died after being found unconscious but breathing at Walder’s daycare. An examination revealed he died from trauma to the base of his skull, the Watertown Public Opinion reported.

The reported skull trauma resulted in Koistinen suffering a brain bleed and swelling. His family showed the Public Opinion an autopsy report that listed his cause of death as a traumatic brain injury caused by assault.

Koistinen was dropped off at Walder’s daycare hours before he was found unresponsive. Walder allegedly admitted to being firm with the toddler because he would not take a nap. She also told police that she may have accidentally hurt him, according to the Public Opinion.

KWAT reported that Walder was originally arrested in July, but she was released and the South Dakota’s Attorney General’s Office declined to disclose the nature of the charges against her at that time.

In the latest case, Walder’s bond was set at $100,000. Her arraignment is scheduled for September 19.