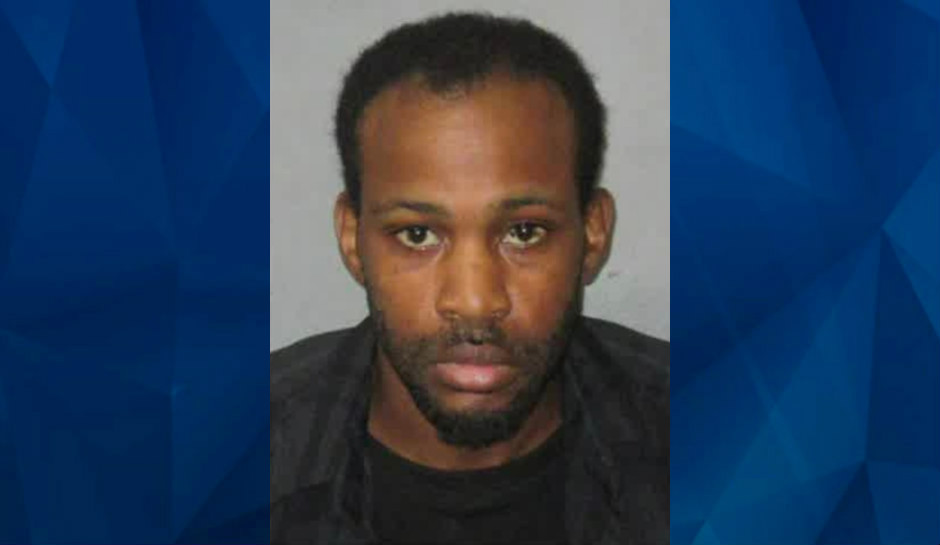 A Louisiana man was arrested this week and accused of killing his infant son, who died last week from apparent child abuse.

And it’s the not first time Leon Arnold, 36, has faced child abuse charges, the Advocate reported.

Baton Rouge police investigated after Arnold’s 3-month-old child was found unresponsive on August 14, when he was the boy’s primary caregiver while his mother worked. The child was taken to a hospital but later died.

Police said that an autopsy found severe bruising on the baby’s lower body and a broken tailbone.

“The pathologist indicated that these injuries are consistent with being beaten or … struck against a hard object,” police wrote in Arnold’s arrest report. “Almost every rib in the ribcage had fractures in various stages of healing.”

The autopsy also revealed evidence the child had been “shaken violently back and forth” and had blunt force trauma to the head that caused excessive swelling and bleeding on the brain.

Additionally, doctors said, they found “fairly fresh” marks on his chest and stomach that appeared to be cigarette burns, according to WAFB.

Leon told investigators that he put the boy down on his stomach for a nap and later was unable to wake him. He said the child had spit up milk when he went to wake him from the nap.

The Advocate said Arnold pleaded guilty in 2014 to a charge of second degree cruelty to juveniles stemming from a 2010 incident that resulted in a broken leg for  his month-old daughter. Both parents initially told investigators they didn’t know how the little girl had been injured, but Arnold later said he accidentally dropped the little girl when he picked her up from her crib while she was crying. He said the baby’s head hit his knee and grabbed her leg to keep her from hitting the floor, police reports said.

Arnold was sentenced to 10 years in prison with credit for time served and released after serving 40 percent of his sentence for good behavior.

He’s being held without bail at the East Baton Rouge Parish jail.