911 Operator Wanted For Purposely Hanging Up On Desperate Callers: Police 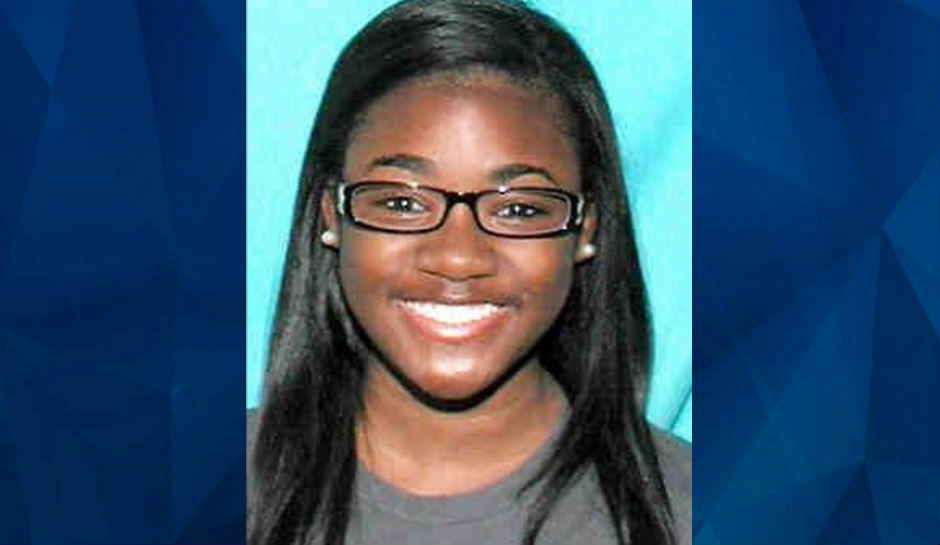 New Orleans police continue to search for a 911 dispatcher accused of purposely hanging up on callers in August.

According to New Orleans police, the suspect has been identified as 25-year-old Precious Stephens, who worked as a 911 operator for the city’s Orleans Parish Communication District. She’s facing charges of “malfeasance in office and interfering with an emergency communication,” CBS 4 reports.

On August 24, the district announced that Stephens disconnected numerous 911 callers before transferring them or getting emergency information.

Nola.com reports that the district conducted an investigation during a “quality of a random set of calls” inspection. The district spotted problems with Stephens’ work during her shifts on August 20 and August 21.

After the investigation, Stephens was fired immediately and a report was filed with police. As of Friday, she remains at large.

“Anyone with additional information on Precious Stephens’ whereabouts is asked to contact NOPD Third District detectives at 504-658-6030,” a police statement said.