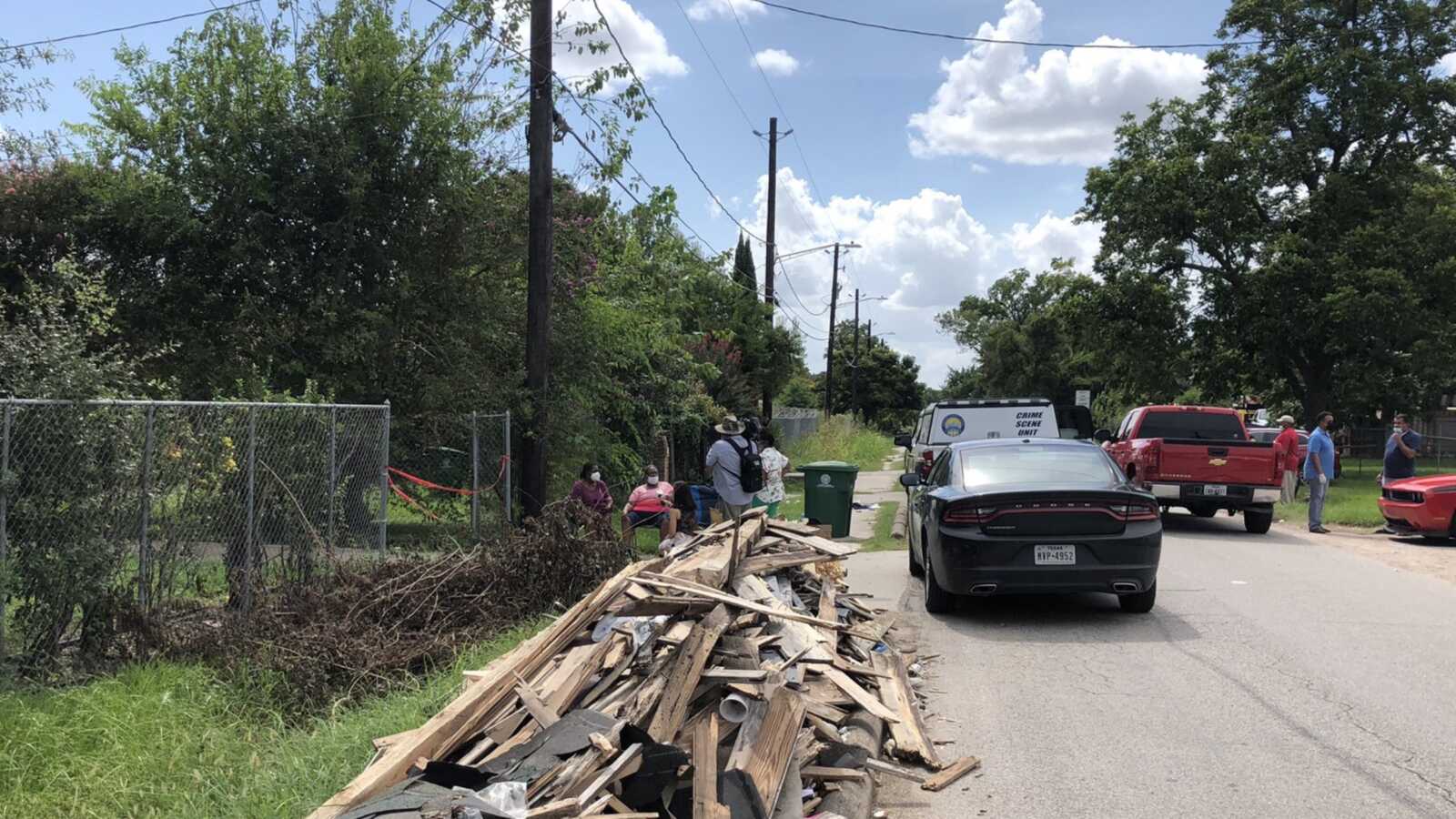 A 72-year-old woman was found dead inside her north Houston home Thursday with “evidence of trauma” on her body.

Houston police responded to the home on reports of a suspicious death at about 1 p.m., KPRC reported.

The station said the woman’s son used a key to get inside when family members noticed that Dorris Williams hadn’t shown up for the family’s Zoom session.

Our homicide detectives are en route to a residence in the 700 block of Granville, near N. Shepherd on reports an elderly woman was found deceased in the home about 1 pm today. There is evidence of trauma to the woman’s body. No other info is known at this time. #hounews pic.twitter.com/g9E8Zm3Qcn

Williams’ sister told KPRC the family kept close tabs on each other.

Investigators are working to determine the cause of death and have released no further details.